A university professor made experiments with several kinds of animals. Hehoped to know which animal was the cleverest. He found out it was the monkey.

In one experiment the professor put a monkey in a room with several smallboxes. Some boxes were inside other boxes. One small box had some food insideit. The professor wanted to watch the monkey and find out how long it wouldtake the monkey to find the food.

The professor left the room. He waited a few minutes outside the door. Then hekneeled down and put his eye to the keyhole. What did he see? To his surprisehe found himself looking directly into the eyes of the monkey. The monkey wason the other side of the door, looking at the professor through the keyhole. 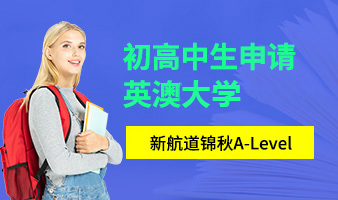 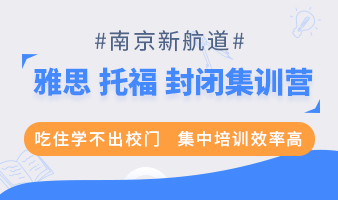